The 2016 SAF SBS Drama Awards, held on December 31, are an opportunity to celebrate the best drama actors and productions of the year. Several dramas of the year won notable awards and commendation, and brought much glory to their cast and crew.

The team behind ‘Romantic Doctor, Teacher Kim’ took home the most prizes, with seven awards to its name. Other award winning dramas were ‘Doctors’, ‘The Legend of the Blue Sea’ and ‘Jealousy Incarnate’. 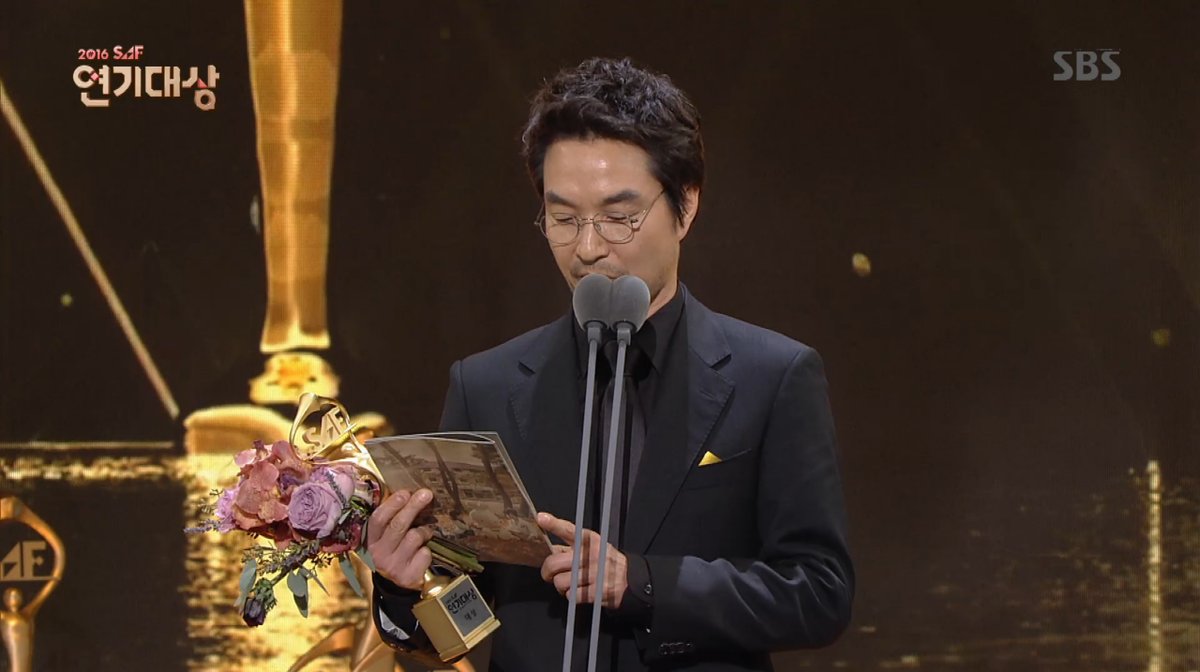 The Grand Prize (Daesang) was awarded to Han Suk Gyu who plays Master Kim in the mini-series drama ‘Romantic Doctor, Teacher Kim.’ Incidentally, this is not the first time for Han Suk Gyu, who had recieved the same prize over five years ago for his role in ‘A Tree With Deep Roots.’

Check out the other award winners below! 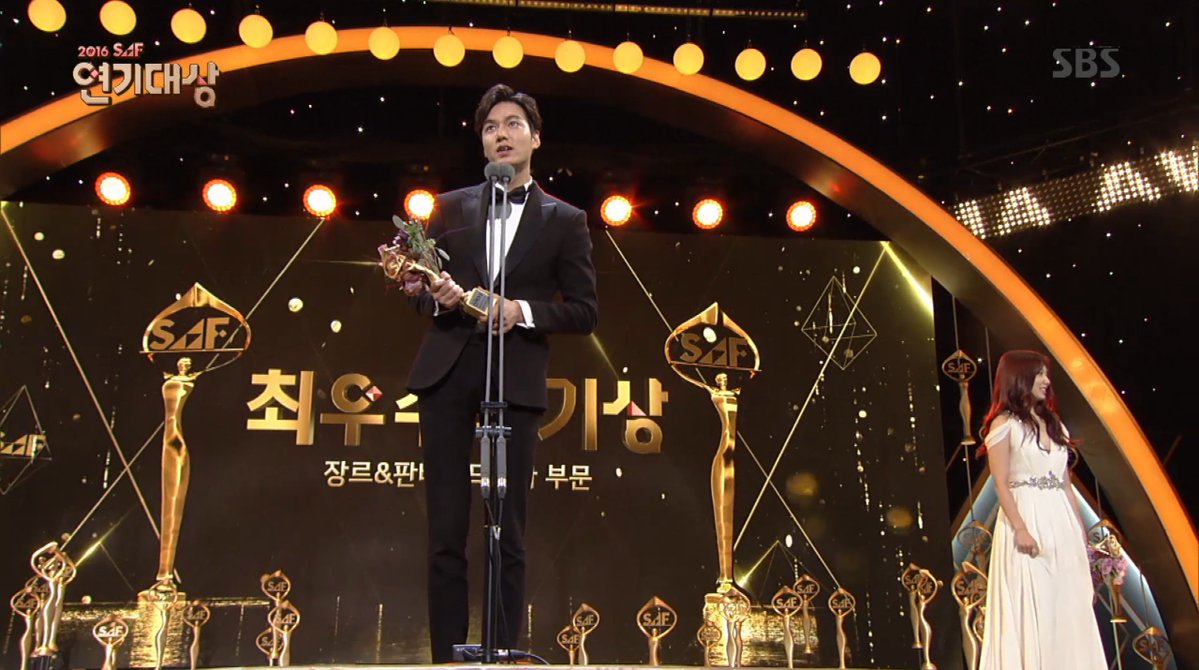 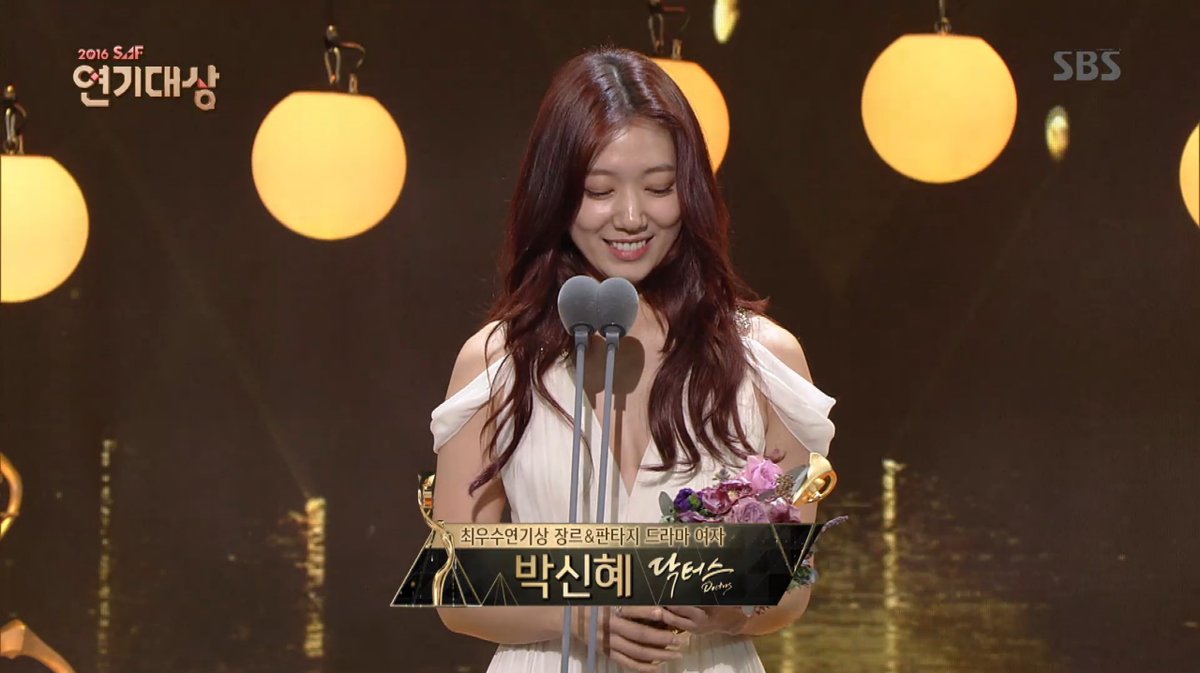 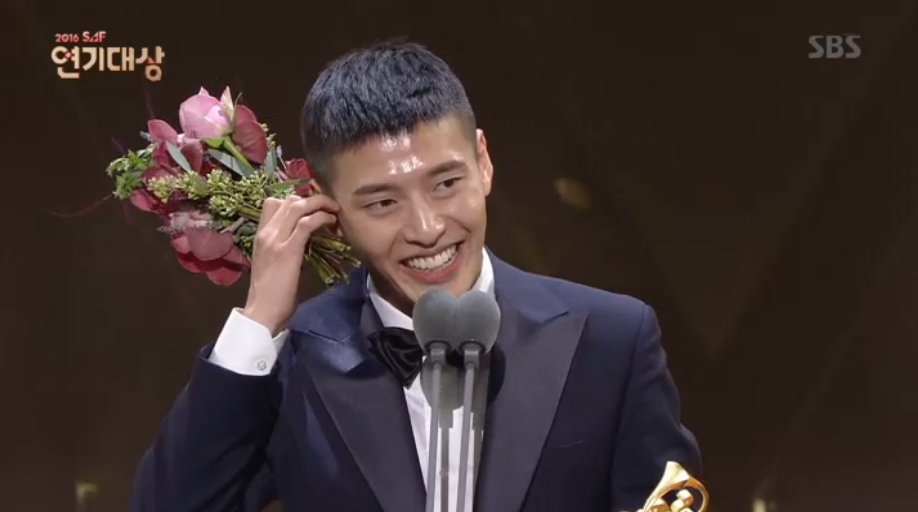 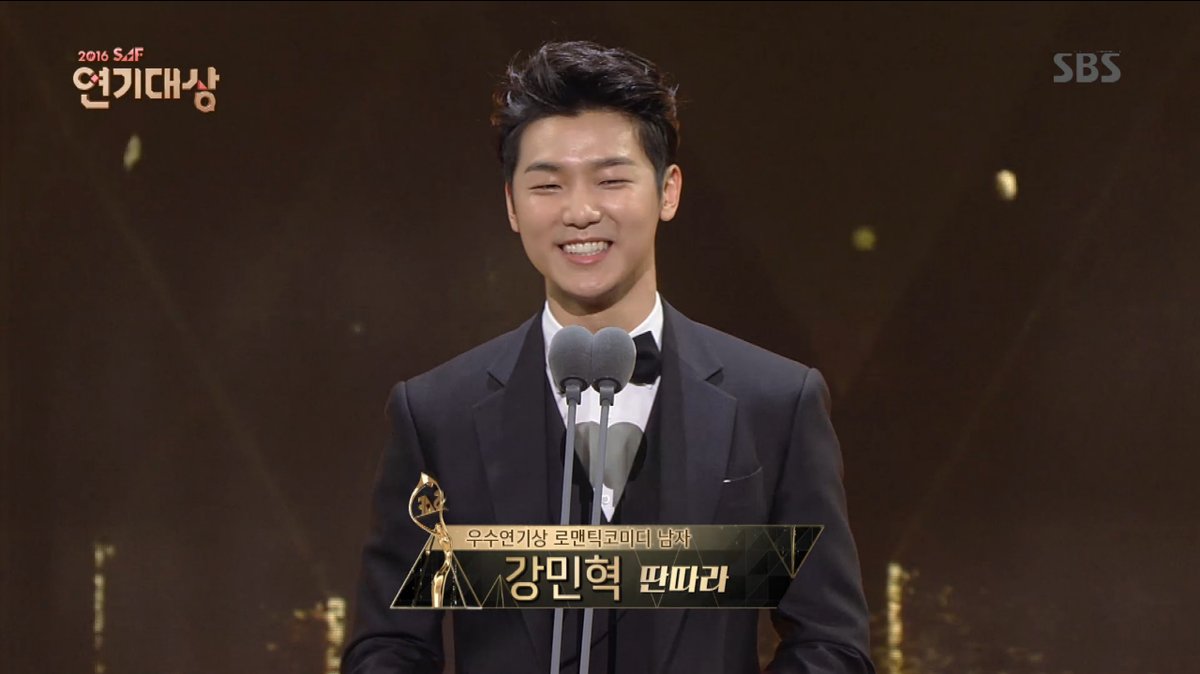 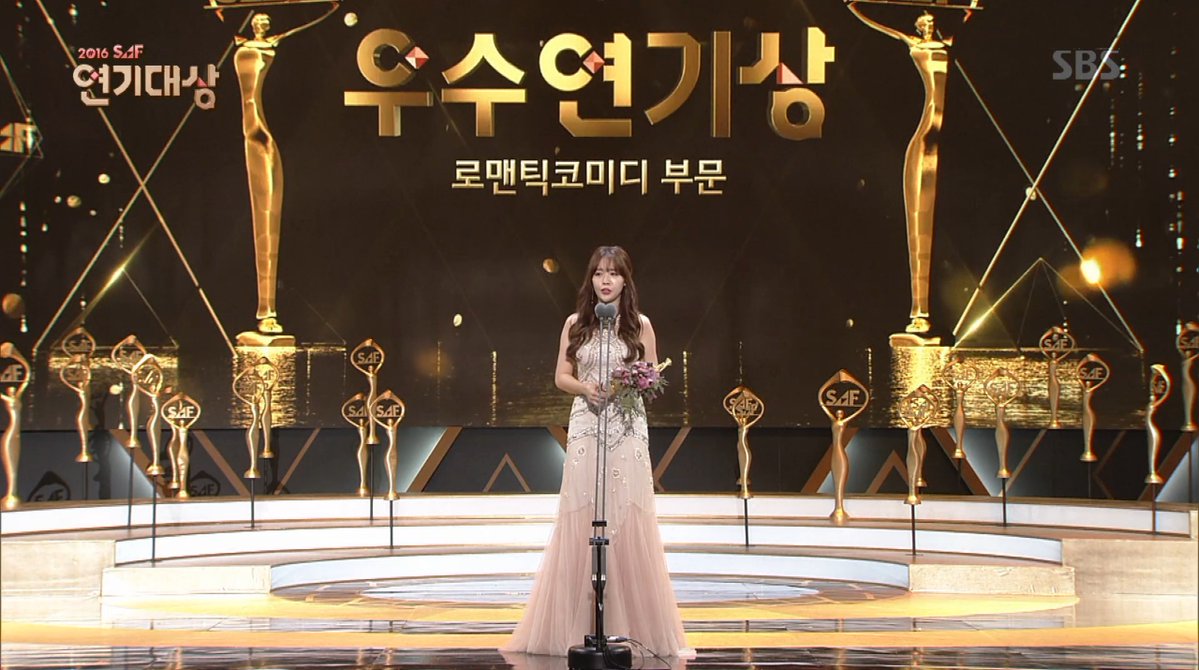 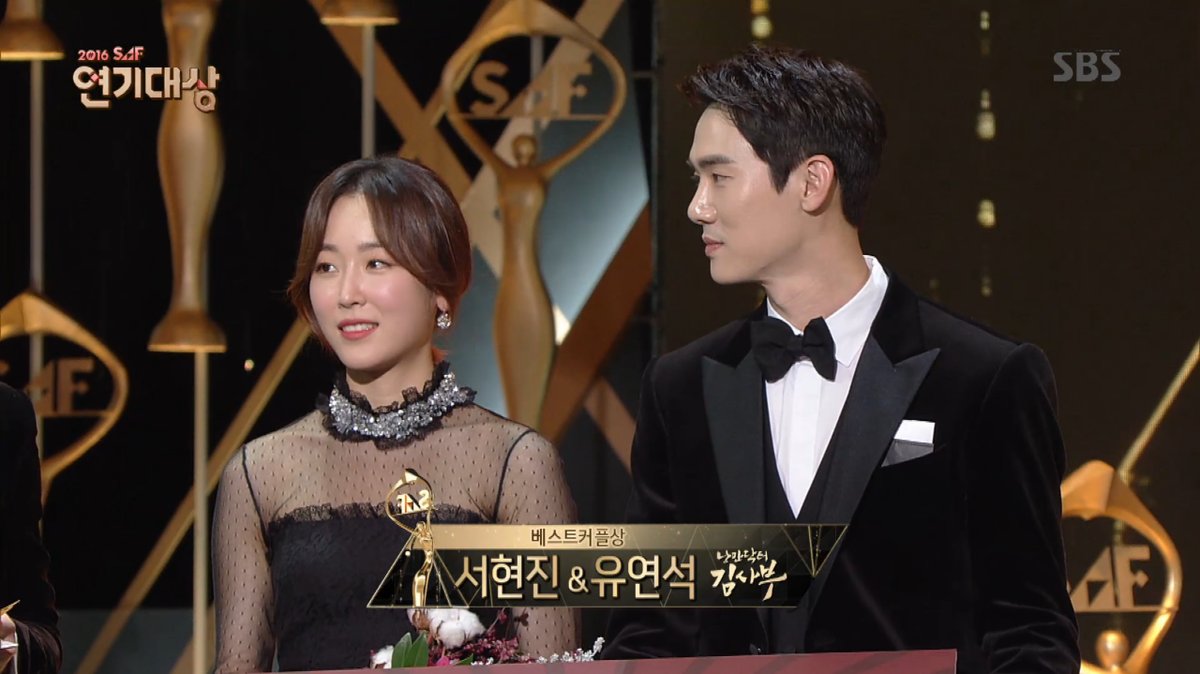 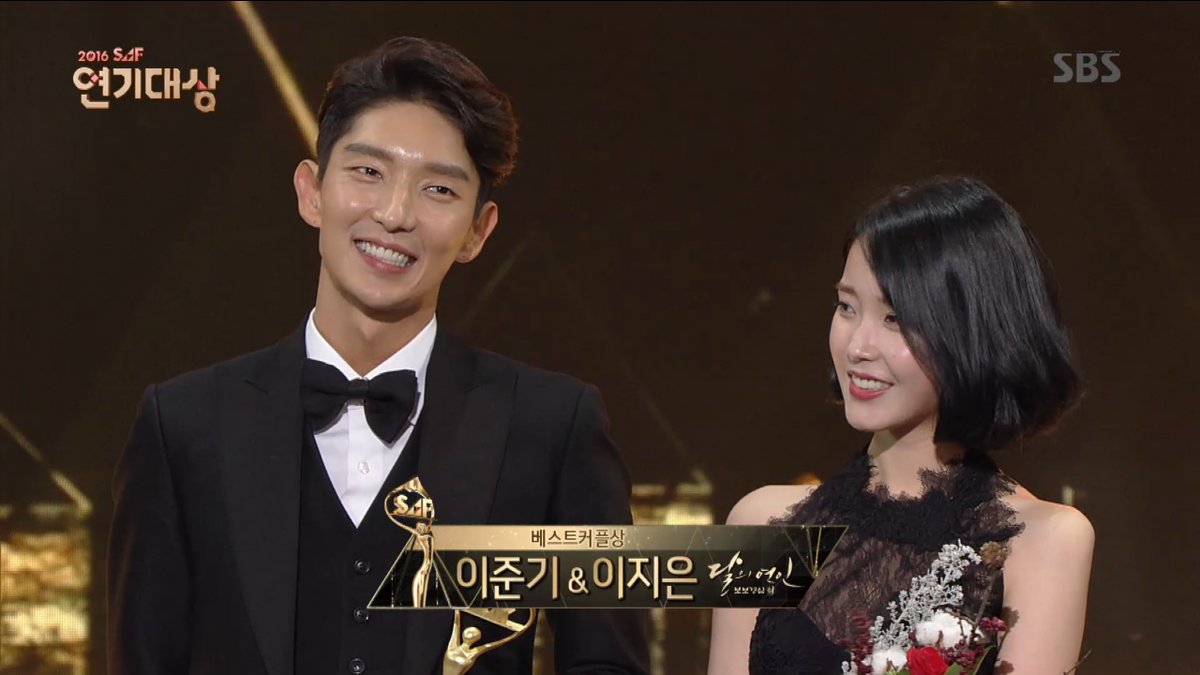 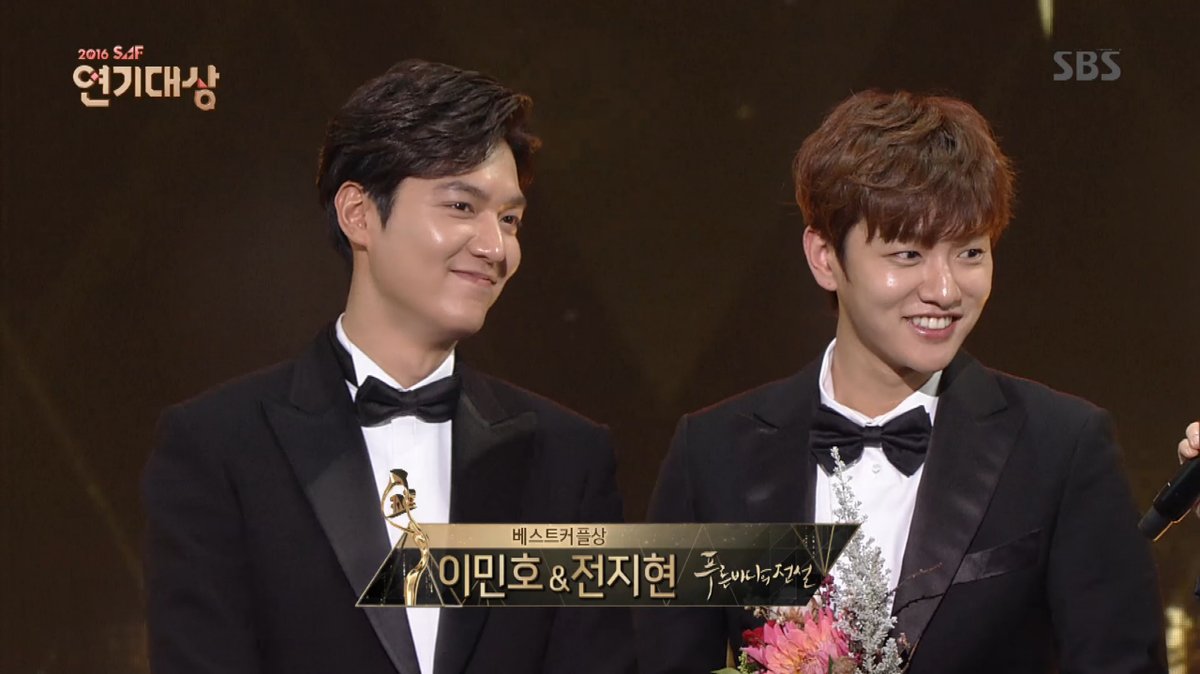 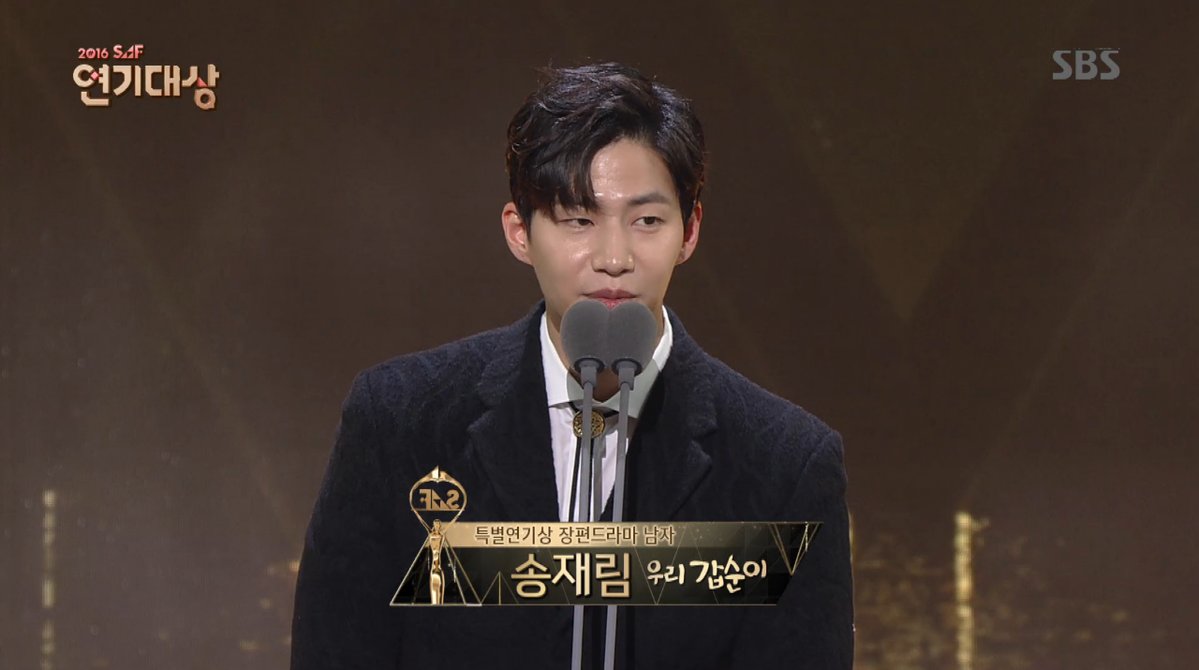 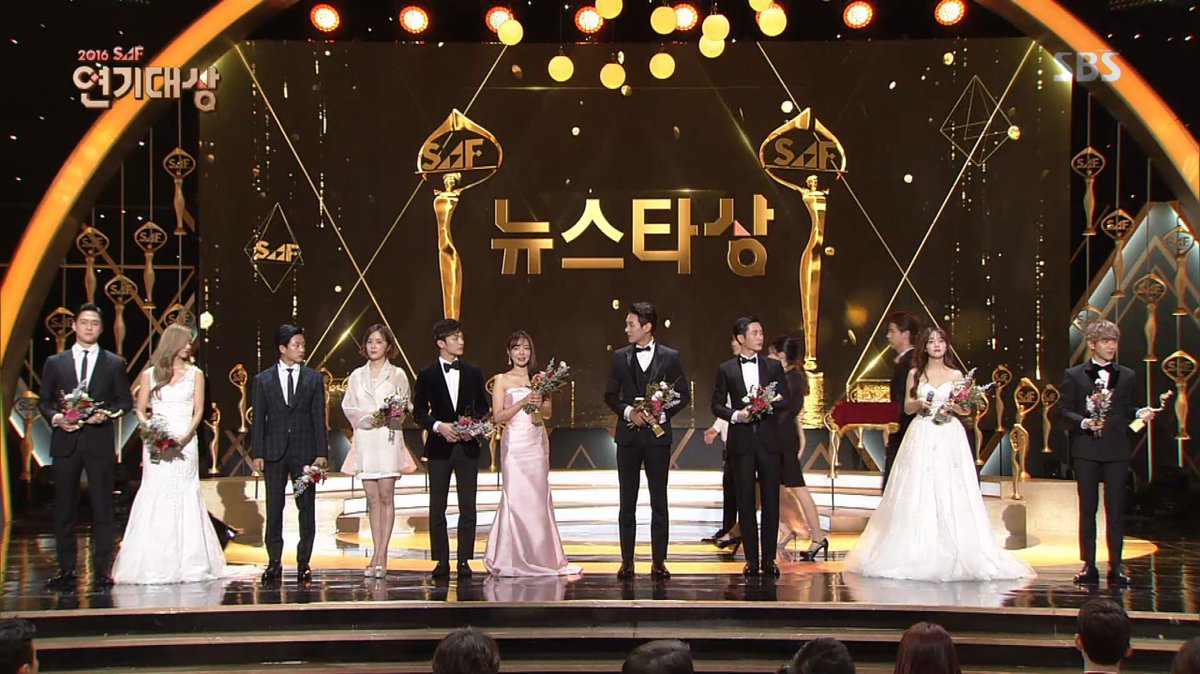 Congratulations to all the winners, it was definitely well-deserved. What do you think of the outcome? Let us know in the comments below!

5 Reasons Why You Shouldn’t Miss IN2It Concert In India