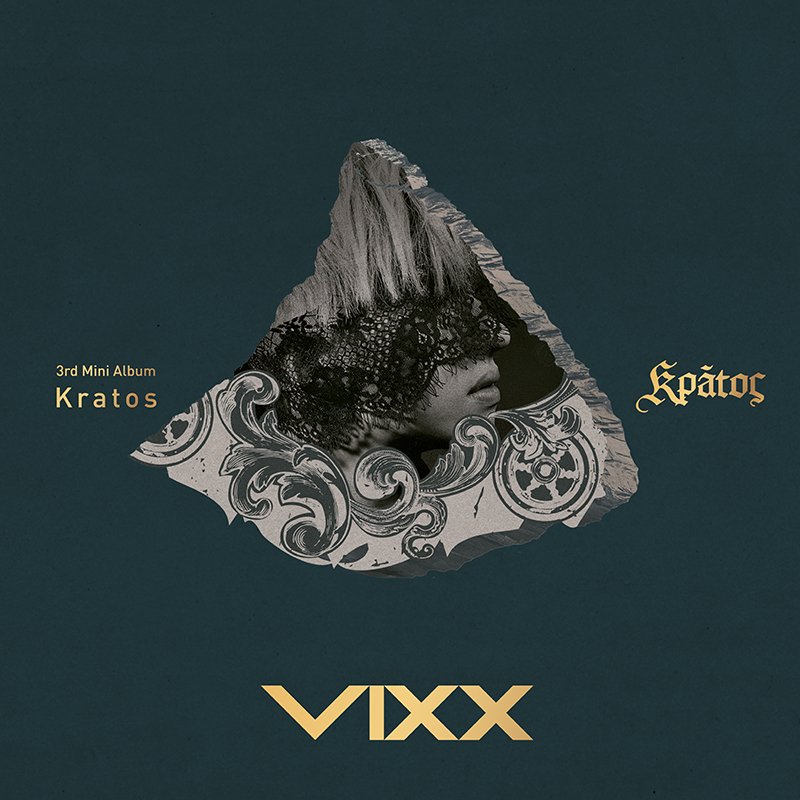 Concept-idols VIXX are back with their third comeback in the year long ‘conception’ series, that began in early 2016.

Jellyfish’s only boygroup VIXX, has made a huge name for themselves rising in music show wins, and in the running for best group for this year’s MAMA. They released teasers, and album tracklist, for their third album in the conception series ‘Kratos’ on 17th Oct.

The boygroup first released teaser pictures of all the members on 17th Oct, followed by more full-body teasers on the 18th. ‘Kratos’, the god of destruction, is their next concept. The boys – N, Leo, Ken, Ravi, Hongbin and Hyuk – are dressed in army general-like clothing and even have lace covering their eyes in some shots. What could their new concept possibly mean?

Check out their concept film for ‘Kratos’ that was released on 20th Oct, stating their upcoming title song “The Closer.”

And the official tracklist for their third mini album ‘Kratos’ 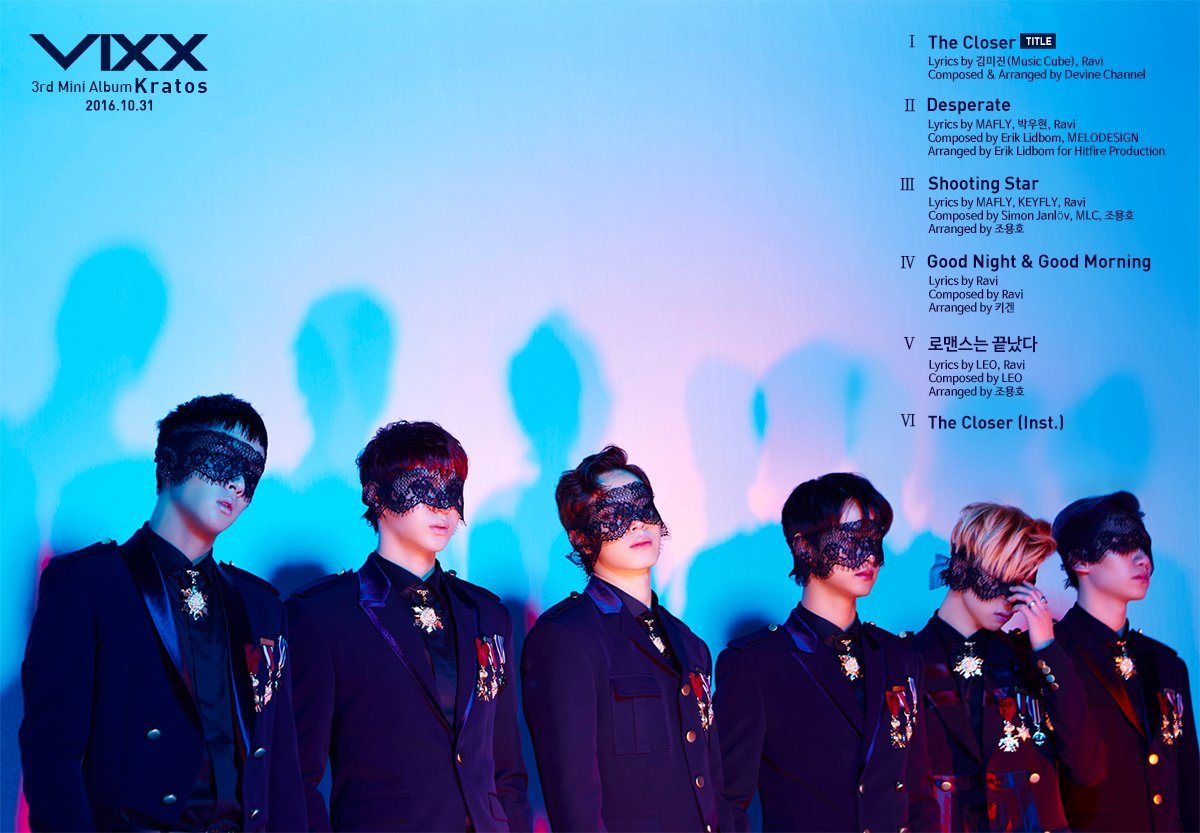 Are you excited for their comeback?

NCT127 Become “Superhuman” To Save NCTzens

GOT7 Spinning Top: One Of The Aniticipated Comebacks